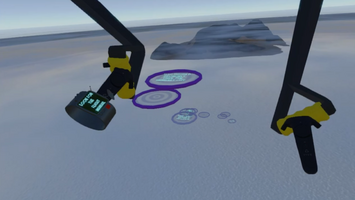 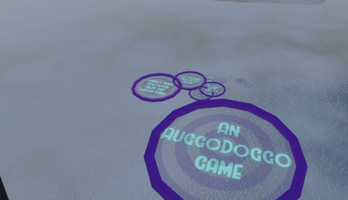 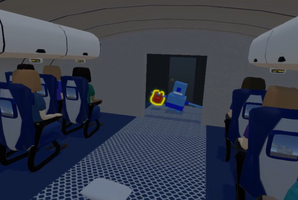 Just a quick update and some change notes on this month's version of the demo. I've fixed a couple issues that came up with the last demo including:

There may have been some minor improvements along side these that I didn't mention but for the most part there are just quality of life improvements for the player.  I found when I showed the game at pax that 7 minutes for the demo wasn't always enough time to see enough of the game, which is why I changed how the demo timer works AND extended the time. Hopefully this allows more players to access the bomb scene minigame before the little robot man comes out telling you to leave. On top of this I've toyed with some bigger picture ideas that may or may not come to fruition depending on how doable they are and how much I still like the idea in a week. I've struggled lately to force myself to complete a full 8 hour work day, but everyone gets into ruts and successful people are just the ones who know how to get out of them. So knowing myself, I'm well on my way out. I've added a few characters to the game that should be hilarious and fun to interact with, hopefully I'll be able to reveal them soon. Until then, if anyone plays this version, please please please report any bugs and/or opinions on whatever pops into your head.

Thanks for reading, now onto the next task!

This is a (45 to 90 minute) indie VR game where things happen and then you laugh.